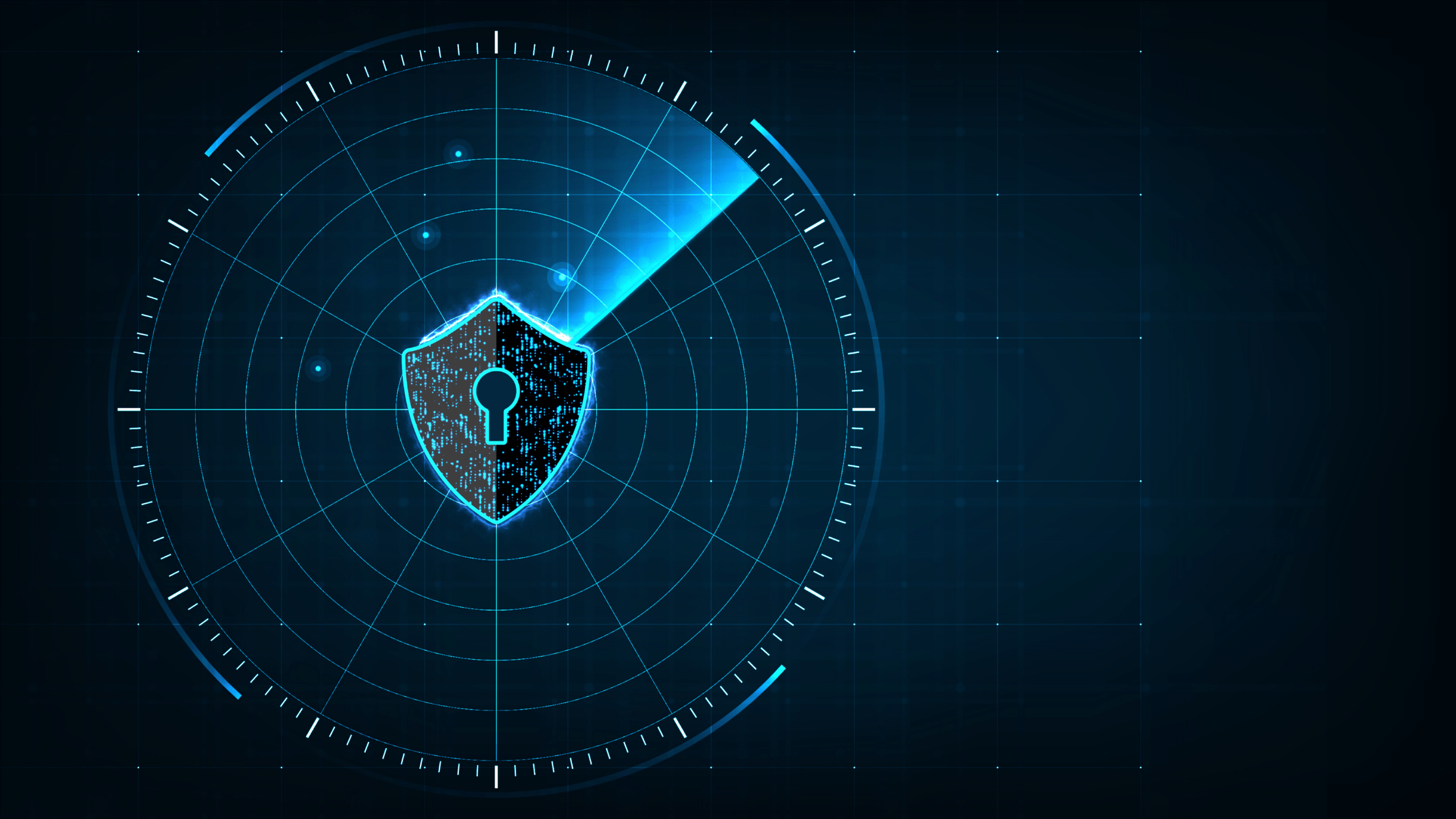 The electioneering period is a defining moment for us. As citizens of this great nation, we must uphold our democracy by actively being involved in the process that defines it. Like many other important events and processes, elections are faced with issues both at the country and state levels. Among these issues is cybersecurity.

Many of us may question whether it is possible to eliminate all cyber threats during the elections. This, among many other concerns, are legitimate; and something that we should take seriously as Americans. The national government and state governments have, over the years, formed a cybersecurity team, whose main tasks are to ensure that the elections are protected from external interference.

All the effort from both government levels and other agencies such as the U.S. Department of Homeland Security; has not deterred hackers from attempting to infiltrate election systems throughout the country. For instance, in the 2016 elections, a foreign entity attempted to enter 21 states, including Minnesota.

Although unsuccessful, this proved that we needed to strengthen our systems, to ensure that the recently concluded 2020 presidential primaries’ security was upheld.

With all this in mind, it is clear that the cyber world plays s significant part in elections today. Therefore it is crucial to uphold cybersecurity to ensure free and fair elections. Here are some of the importance of cybersecurity during the electioneering period.

Electoral candidates playing dirty tricks isn’t new. However, in the internet era, it has become more sophisticated and believable. For a long time, we have been deliberately fed with disinformation to become biased against particular candidates. For instance, in 2016, the “pizzagate” story alleged that senior leaders in the Democratic party were part of a sex ring involving minors.

Fast forward to the recent 2020 elections; we were exposed to new disinformation risks. This time around, we were bombarded with offensive materials widely distributed across the social media platforms. As information is easy to alter and modify nowadays, we had many misinformation being released, yet some platforms did little or nothing to correct this. Security experts can pinpoint the deliberate misinformation being fed to the voters and have it taken down with the right mechanism. This way, there will be a significant reduction in misinformation circulating, enabling us to make more informed choices as we vote.

Sowing discontent to reduce support for an opponent is one of the oldest tricks in the books. By associating my opponent with unpopular people, issues, and causes, I may be able to breeze over my opponent. With the level of sophistication available in technology, we can easily blend candidates with known extremists, dictators, bigots, among others.

Such strategies automatically tie these candidates to outlandish acts. The intention is to plant doubt in us as the voters.

By using sophisticated technology and involving government agencies, it is possible to take down such information and track down and prosecute the perpetrators of such cyber-crimes. With facts regarding different candidates laid out bare, as Americans, we can vote based on facts and without bias perpetuated by misleading information.

Cybersecurity is critical in a democracy such as ours and should be upheld at all costs.

What Happened To Darren Drozdov?

OnMyWay app: Everyone is OnMyWay, are you?

David Singleton of Maplewood, Minnesota is the Founder and CEO of the Minnesota Police Reserve Officers Association. This organization helps assist law enforcement with volunteering, crowd control, and search efforts.