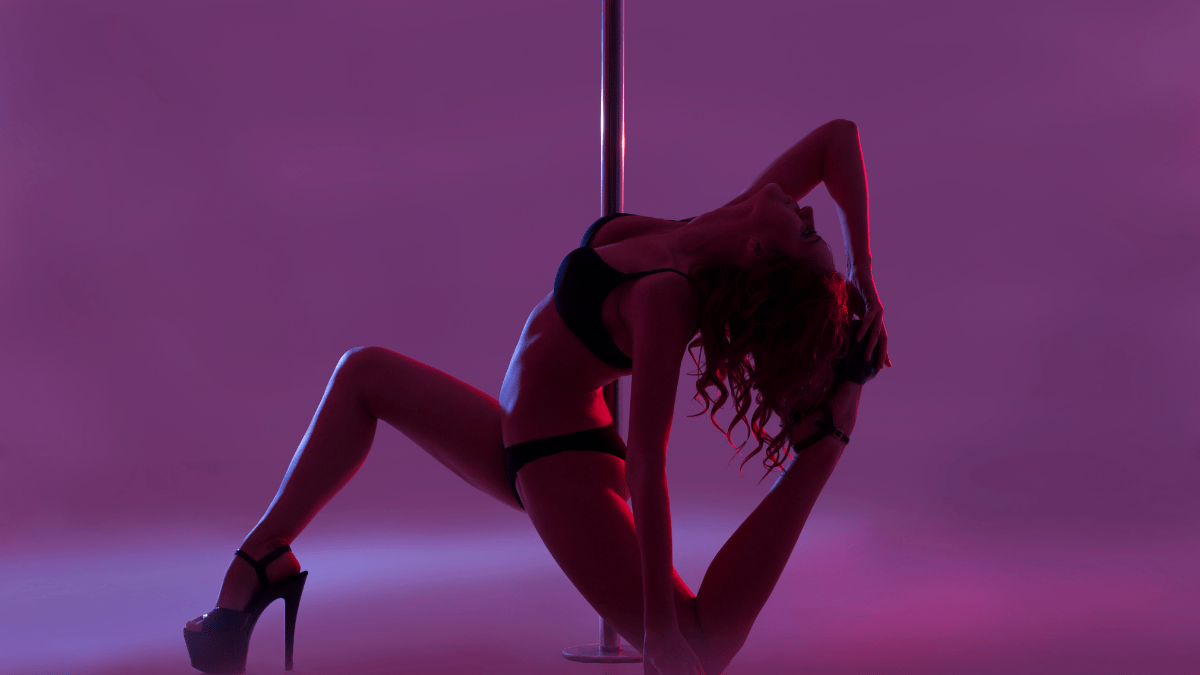 Jennifer Lopez is currently filming Hustlers, but the real life ringleader of a gang of strippers and hookers who scammed their wealthy Wall Street clients out of thousands of dollars is speaking out.

Samantha Barbash, who will be portrayed by J Lo in her film, says she hopes the movie star would reach out to her.

‘But if she wants to do it, she should talk to me.

J Lo will play Samantha Barbash (above), a single mother from the Bronx who was one of the top dancers Larry Flynt’s Hustler strip club in Manhattan in the early 2000s

‘Everyone who knows me knows the truth.’

In the early 2000s, Barbash was a top dancer at the Hustler Club in Manhattan.

Barbash, a single mother from the Bronx, met another dancer, Roselyn Keo, who was 17 years old but lied about her age in order to perform at the club.

‘Everyone wanted to work with her because she had a lot of clients and knew how to work,’ Keo said of Barbash.

Barbash introduced Keo to a number of her regular clients, most of whom were men who worked on Wall Street and ‘wanted to have fun and get drunk and party with girls.’

Keo says that she would see men passed out drunk in the ‘champagne room’ – the VIP room in a strip club where customers pay for private time with a stripper.

She said: ‘I started noticing these b*****s make a lot of money and they don’t really work.

Barbash recruited younger girls like Karina Pascucci and Marsi Rosen, who were sent to meet the men in secret locations before leading them to local strip clubs.

Barbash recruited younger girls like Karina Pascucci and Marsi Rosen (above), who were sent to meet the men in secret locations before leading them to local strip clubs

Keo said that if the men resisted going to a club, the women would drug them.

‘Just a sprinkle, a pinch,’ she said.

‘It sounds so bad to say we were drugging people. But it was, like, normal.’

On any given night, they could scam a man out of tens of thousands of dollars.

‘It wasn’t like we pulled them off the street. They had history.

‘They’d been to Hustler. They walked in ready to party.’

The men were unable to remember what happened to them, and those who complained about the bill were told that they were tipping everyone.

Some men were sent text messages showing photos of themselves in compromising positions.

‘That’s why this worked so well,’ Keo said. ‘They would just let it go.’

One of those men was Dr. Zyad Younan, a cardiologist from New Jersey who was slipped a substance in his drink and knocked unconscious at a strip club in Manhattan.

Pascucci, Barbash, Rosen, and Keo admitted to drugging Younan and stealing his credit card to pay for lap dances and alcohol in 2014.

They swapped numbers and she later asked him out to dinner.

They enjoyed several dinners together, as well as a concert, and on some occasions, she brought Rosen and Barbash with her, falsely claiming they were her relatives.

Younan said he was shocked when he got an American Express bill for $135,303.14 in charges to a strip club – which he didn’t even remember going to.

He reported the charges as fraudulent and American Express reversed the charges – which left Scores and the three women irritated, he said.

Scores had demanded that the doctor pay the bill.

Barbash was sentenced to five years’ probation for conspiracy, assault, and grand larceny in 2017.

Pascucci and Rosen were sentenced to spend weekends in jail for four months.

‘I own a spa and am just about to open a second,’ she said.

‘I’m a business owner now. And one day I would love to give my side of the story.’

Is there a housing crisis in San Francisco?

What are the stages of a startup?